When first becoming vegan, it can be difficult to know how your friends and family might respond. Armed with the new understanding of how badly animals are treated in modern farming, you’ll most likely want to share the information with them so that they can join you in removing their support from such suffering.

If you’re lucky, you’ll have family members and friends who support your decision to stop eating animals–some might even join you! But it’s also possible that some in your family might see vegan living as an affront to their own lifestyle, religion, or even to the memories of deceased family members who hunted and fished.

In all of these cases, it can be tricky to know exactly what to say. Pushing people to do something is typically the quickest way to get them to resist, and this can be especially true of family members. As a result, many vegans have found it best to simply set a good example and wait for their family and friends to ask them more about the issues.

Animal Ingredients vs. Doing the Most Good 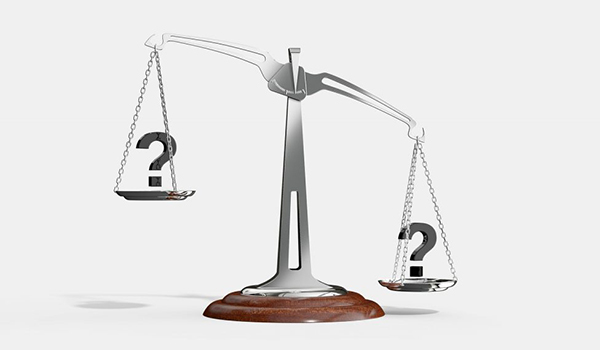 When you first go vegan, it’s common to feel that you need to prove to your friends and family that it’s possible to live without using any animal products.

It’s important to realize that the vegan ethic is a recent development, and while there have been people throughout history who have preached kindness to animals, no society has been vegan. Because of our history of using animals, their body parts permeate the products that surround us, and fully eradicating animal ingredients from your life can be an unrealistic amount of pressure to bear.

At this time in history, it’s not important that individuals be able to live 100% animal product-free, but rather to take the most important steps they can to move society away from using animals. There’s a strong argument for vegans to be about 99% vegan and use the extra time and emotional energy it would require to be “perfect” inspiring others to become vegan.

In fact, striving to be 100% vegan might even be detrimental to your ability to persuade others to join you because it can make veganism appear too difficult. A way to open the door for people to start taking steps towards being vegan is to point out that avoiding animal products doesn’t have to be an all-or-nothing thing.

Some practical ways to do this are:

There are some vegan advocates who say that it’s important to present a consistent message that humans have a moral duty towards animals and it’s wrong to use animal products under any circumstance. Our experience is that flexibility on these issues does more good in moving society towards the day when animals are no longer exploited.

Remember Your Own Journey 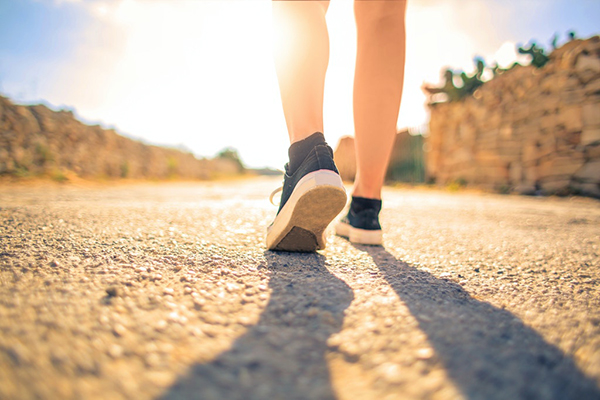 Sometimes when people become vegan, they start having a hard time understanding why others aren’t. When we are “awakened” to something like animal suffering, it’s sometimes difficult to remember that we were once unaware—we didn’t know, and sometimes we didn’t want to know.

Remembering our own journey to veganism makes us slower to judge and quicker to relate and engage with nonvegans. Nobody is perfect, and, if our goal is to reduce animal suffering, we must keep a sense of humility when dealing with others we want to encourage to change. 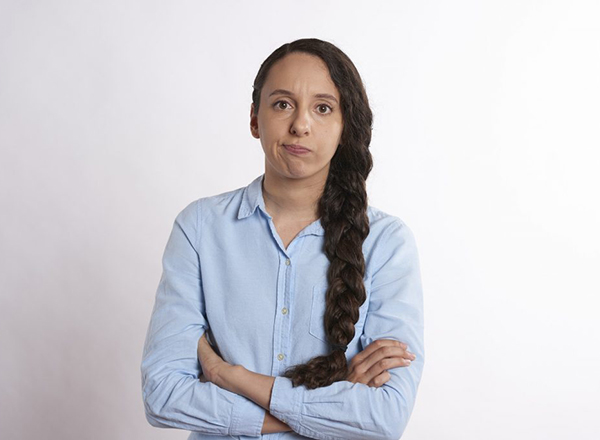 Vegans have every right to be angry about how animals are treated, and anger and urgency can be strong motivating factors to get us advocating for animals. But it’s also important to realize that non-vegans are only going to want to be vegan if they associate it more with happiness than anger. For this reason, when around non-vegans, it might be best to express the happiness and satisfaction you feel in making the world more compassionate. 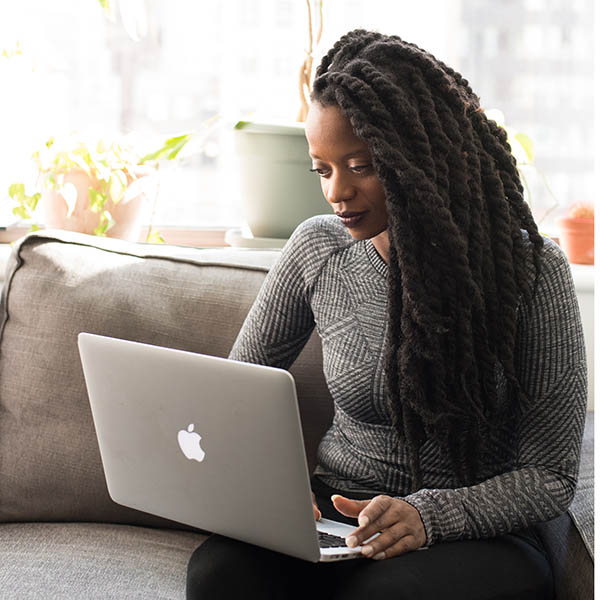 A common question these days is how often to post about animal issues on Facebook and other social media. Social media is a great way to spread information about what is happening to animals, but if you post too often, your friends might end up tuning you out. Just be aware of this possibility and use your posts strategically so as to pique their interest but not overwhelm them. It may also help to try mixing up your content to include positive posts about veganism, like cute videos of farmed animals and delicious new vegan recipes.

When it Helps to Be Pushy 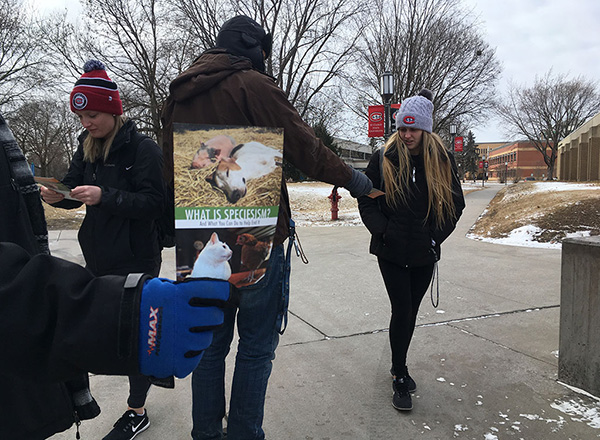 There’s one exception to the rule of setting a good example rather than being pushy—when someone decides to pick on you about being vegan. You can often nip this in the bud by actively trying to convert them. When they give you a hard time, respond by asking them to watch videos and read pamphlets, books, and articles. After doing this a few times, there’s a good chance they’ll want to avoid bringing up the subject. 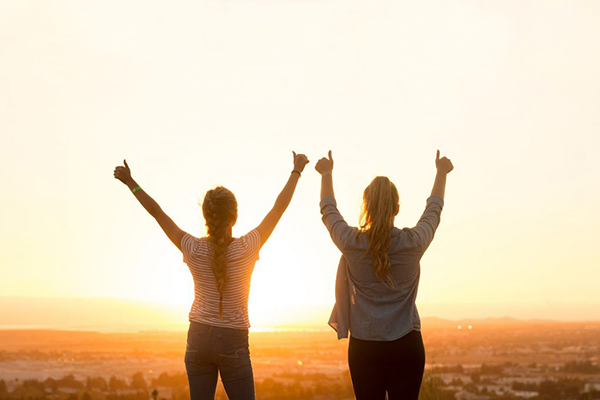 Understanding that veganism is a relatively new phenomenon and that very few of us were born vegan can provide some humility when hoping others will see our viewpoint. Being a positive example for our friends and family while at the same time providing an attainable example of veganism will do the most good. And if you really want to make a huge impact on others, become a volunteer and donor with Vegan Outreach!