Jeremy Bentham, An Introduction to the Principles of Morals and Legislation

If a being suffers there can be no moral justification for refusing to take that suffering into consideration.

Opposing speciesism doesn’t mean treating all species the same in all situations—rather, it means not using an individual’s species as the basis for harming or protecting them. If it’s wrong to kill a dog for food, then it’s also wrong to kill a chicken or pig, as there are no significant differences in their desire to avoid fear and death.

The Animals We Use

We love dogs and cats, but farmed animals such as chickens, goats, pigs, and cows are seen as objects to be turned into food. This is one of the most pervasive forms of speciesism. 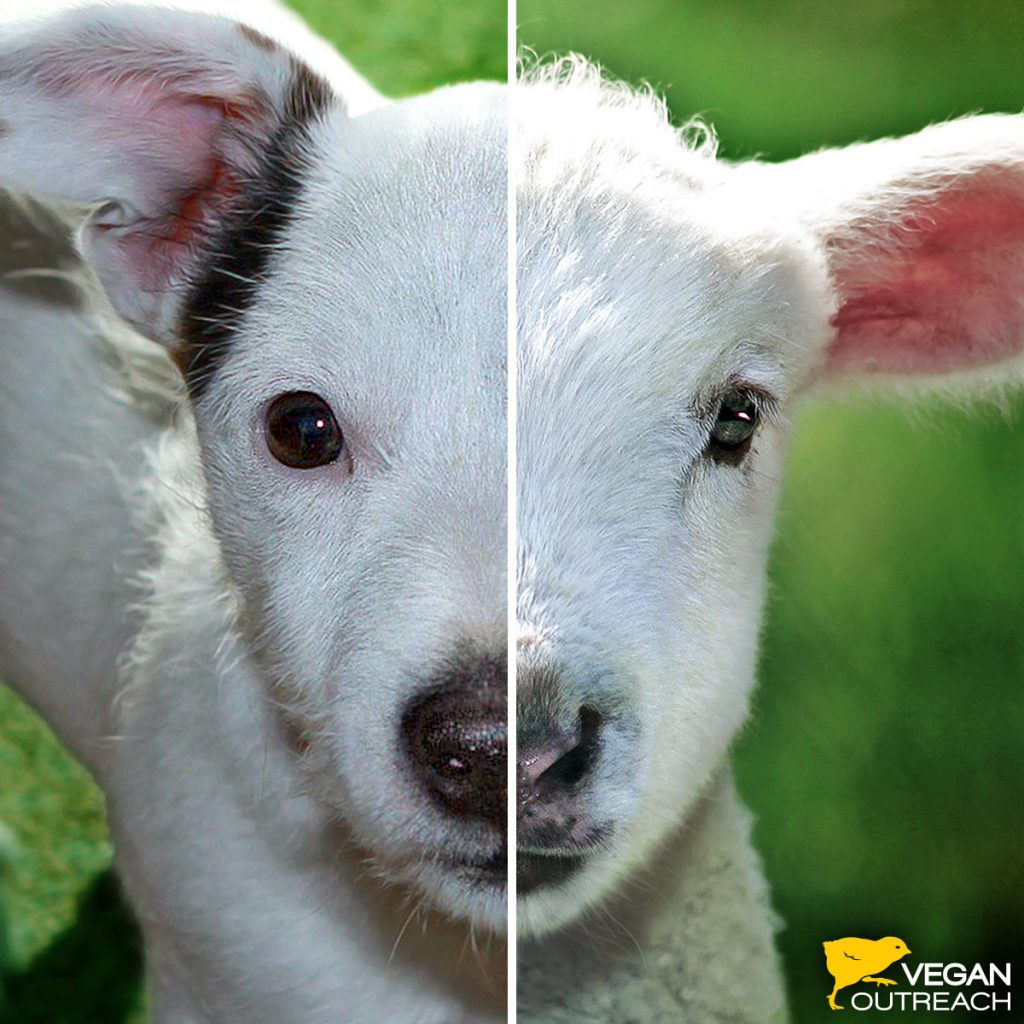 Farmed animals live sad lives—normally confined to dark, dingy shelters that you wouldn’t even recognize as farms. They can’t breathe fresh air or socialise with other animals, and they live on concrete or wire that damages their feet. When it the time comes to be slaughtered, they’re packed onto trucks, exposed to the intense heat, freezing cold, or rain for hours or even days. They’re denied food, water, and rest on the way to slaughter and killed at just a fraction of their normal lifespan.

By choosing a lifestyle that does not use animals for food, clothing, or entertainment, we can move towards a society that is just to all. Most Indians are not aware of speciesism, but as more and more people realise that non-human animals are not ours to use, they are deciding to go vegan.