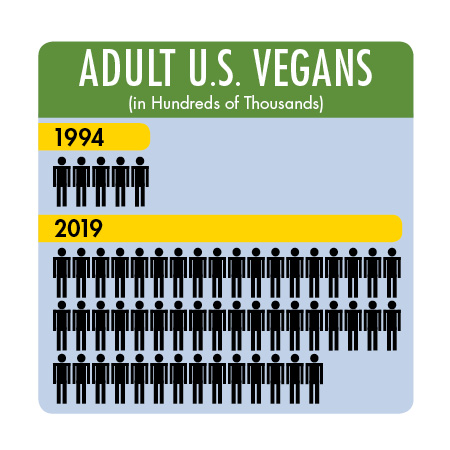 2. How Many People Are Vegan?

3. The Vegetarian Resource Group Asks in a 2016 National Poll Conducted by Harris Poll