Even though there are numerous benefits, in order to thrive, vegans should be aware of the nutrition issues below.

Simply removing animal products from a typical American diet is going to leave you with mostly low-calorie foods such as salads, vegetables, and fruit. Eating only these foods could quickly leave you feeling hungry and weak, and thinking a vegan diet is a real challenge.

Legumes—beans, peanuts, peas, lentils, and soy—seitan, and quinoa are the best sources of protein for vegans. Include a few servings of these foods each day—maybe even each meal. 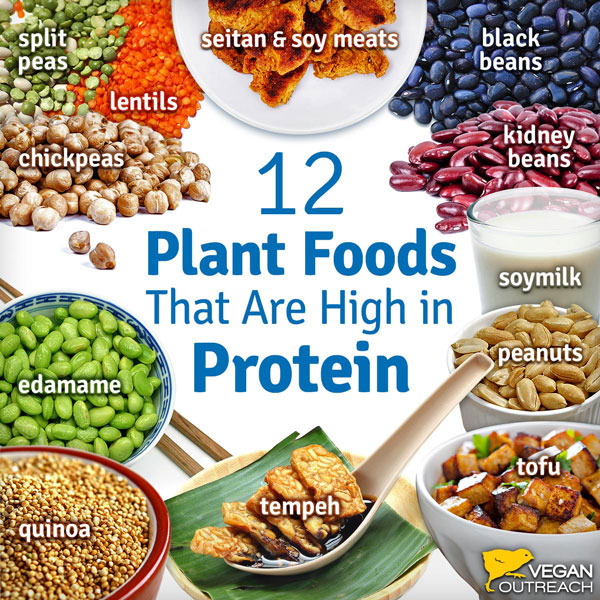 Although the research is still preliminary, it appears that some people don’t have the genetics to do well on a high carbohydrate diet (8). For such people, an eco-Atkins diet, high in plant proteins such as soy meats, legumes, and seitan, might be a better choice (9).

Finally, if you find yourself craving animal products, it could be because you have a strong preference for the taste of glutamate, also known as umami. Plant foods high in umami are ripe tomatoes, tamari, miso, sauerkraut, dried sea vegetables, marmite, nutritional yeast, olives, balsamic vinegar, and mushrooms. Roasting, caramelizing, browning, and grilling increase umami by freeing glutamate from proteins (10).

Vitamins and Minerals: For the Long Haul 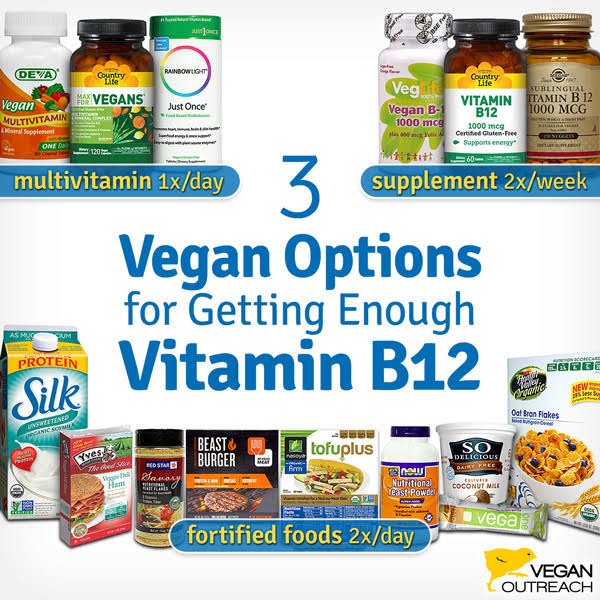 The research actually shows that vegans, like nonvegans, should try to meet the same calcium recommendations as the greater population. Vegan diets tend to contain much less calcium than other diets, so we must make an effort to include good sources on a daily basis. 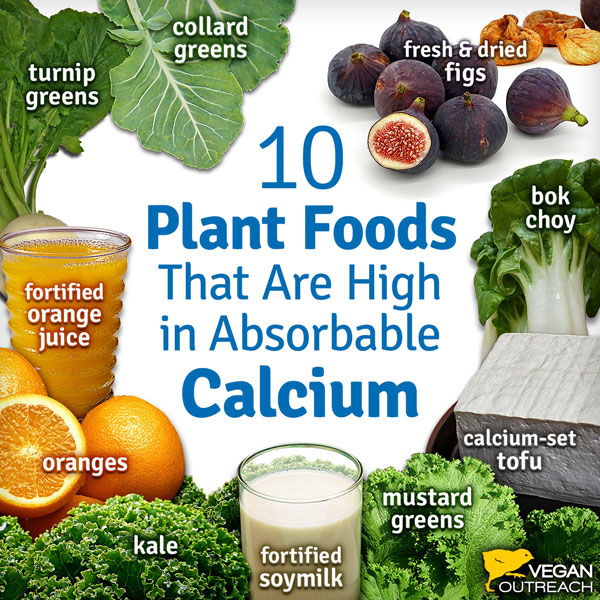 More often than not, vegans who come to me with severe fatigue are suffering from vitamin D deficiency. This isn’t just a vegan problem as many people develop vitamin D deficiency, partially as a result of avoiding the sun. But vegans are at a slight disadvantage, on average, because we get less vitamin D in our diets. Make sure that you have a reliable source of vitamin D. 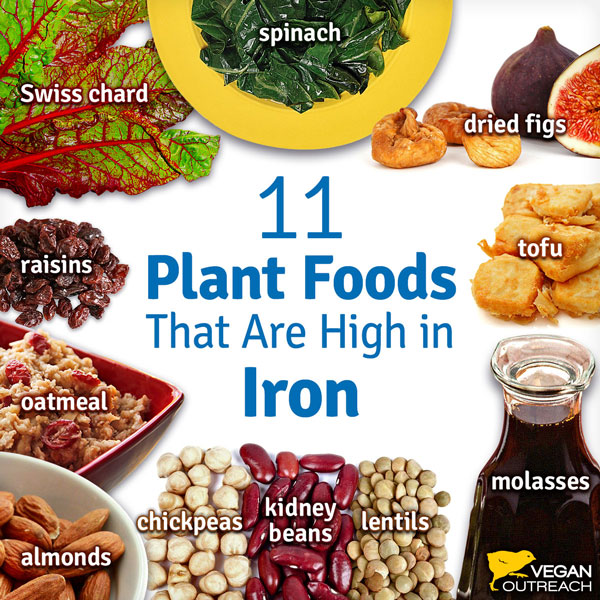 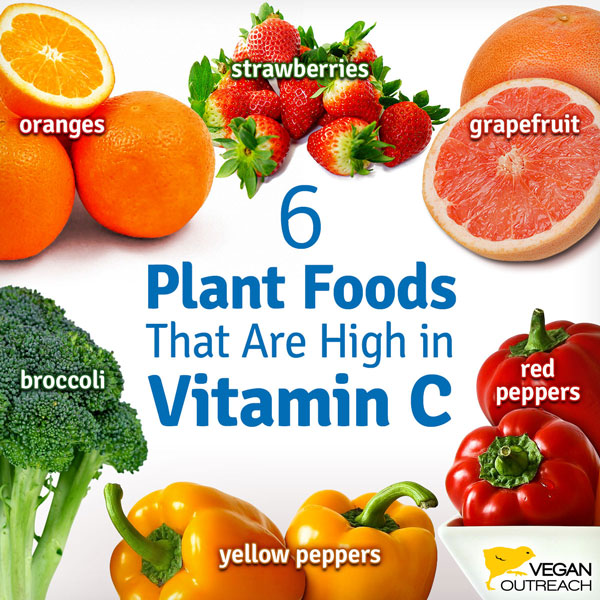 Iodine is important for thyroid health, but it’s a nutrient that most vegans rarely think about. A 2011 study showed that some vegans don’t get enough. Especially if you eat soy, you should make sure you have a source of iodine—either from seaweed, a supplement, or iodized salt.

DHA is an omega-3 fatty acid that is important for cognition. A short time on a vegan diet is not likely to cause any sort of deficiency, but long-term vegans should make sure they’re getting enough omega-3s. Walnuts, canola oil, flaxseeds, or a DHA supplement are the most common ways to obtain omega-3s.

There are many sources of vitamin A for vegans—especially orange vegetables—but you shouldn’t leave getting enough to chance. See your options in the picture below and eat one or two sources every day. 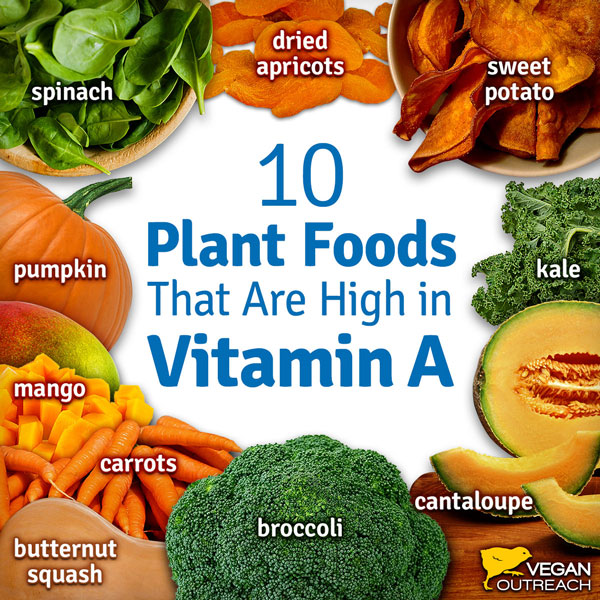 An average vegan diet will meet or come close to the RDA for zinc, but some people might fall a bit short. Symptoms of zinc deficiency include catching frequent colds or developing cracks at the corners of your mouth. Supplement with 50–100% of the RDA if you suspect a deficiency. 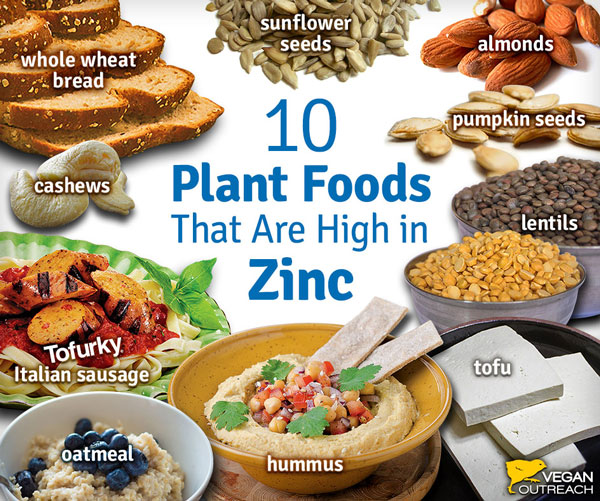 Good luck—and may you thrive on a vegan diet!