Founded in 1993, Vegan Outreach is a 501c3 nonprofit organization working to end violence towards animals. We seek a future when sentient animals are no longer exploited as commodities.

We focus on reaching the people who are motivated enough to make changes now—of which there are always many in our target audience who just need some additional encouragement. By steadily increasing the number of vegans, we’re laying the groundwork to reach a tipping point in which sweeping public policy changes for animals will become realistic.

Through most of Vegan Outreach’s history, we were known for our massive outreach program of leafleting on college campuses. We handed our booklets out to about 1 million students at 1 thousand schools per semester.

The pandemic required that we move all our outreach online, consisting of advertising on social media to interest people in vegan eating along with giving webinar presentations to college classes. This move proved to be extremely successful with over 250,000 people signing up for 10 Weeks to Vegan in 2020. But 2021 has been even more successful and as of early December we’ve surpassed 440,000 signups!

Moving our outreach online allowed us to more easily expand to new countries, and we now have 10 Weeks to Vegan programs in:

In addition to our 10 Weeks to Vegan guided challenges, we have a 30-day Get Healthy challenge using whole plant foods.

These challenges have Facebook groups with moderators to answer questions. We provide a vegan mentorship program for individual, one-on-one guidance in over 1,000 cities and dozens of countries. We also provide evidence-based nutrition support from registered dietitians via VeganHealth.org.

Vegan Outreach has an active campaigns team in the U.S. and India, increasing vegan options at national, regional, and local restaurants and foodservice companies.

When the pandemic hit, a generous granting foundation partnered with us to bring hundreds of thousands of vegan meals and grocery boxes to food-insecure communities. The Vegan Food Aid program was born!

In California, Vegan Food Aid has provided food to farmworker families in Dixon and Watsonville, and to families in Stockton, East Palo Alto, Redwood City, and San Mateo. In the Los Angeles area, we’ve joined with Black Women for Wellness and Black Lives Matter to deliver food. In Iowa, we provide food for families associated with the League of United Latin American Citizens and in Arizona with the Navajo Nation.

Vegan Outreach aims to be as effective as possible by regularly studying the impact of our outreach. Detailed in our article Impact of 10 Weeks to Vegan, the program results in a high rate of change.

Vegan Outreach believes in never shaming people but rather embracing them in making changes at a sustainable pace that works for them.

Rather than focusing our veganism on personal purity or trace ingredients, we put the emphasis on avoiding obvious animal products while using our time and energy advocating to others—see Talking to Friends and Family.

Vegan Outreach strives to hire a diverse staff and to place women and people of color in leadership positions. 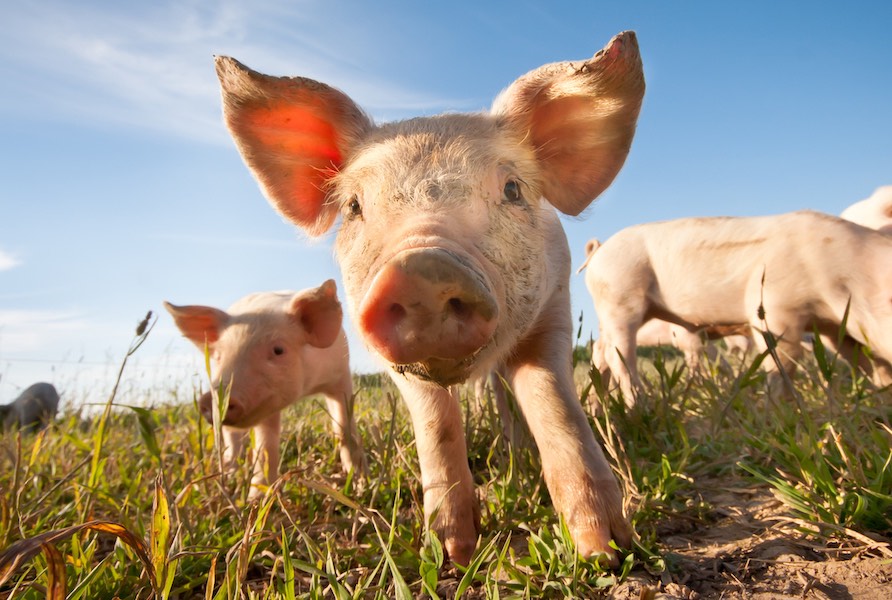 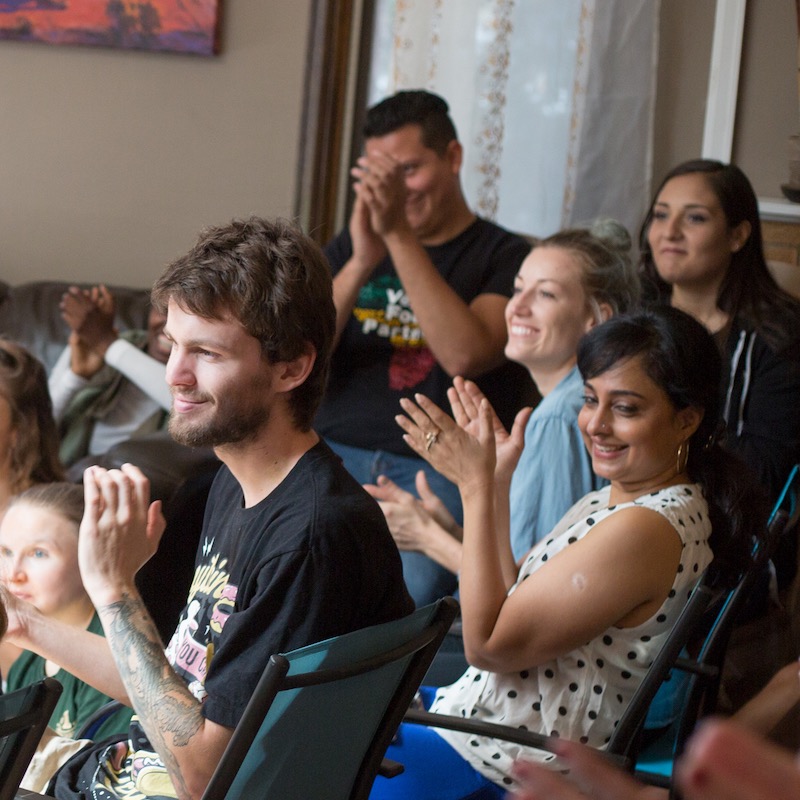 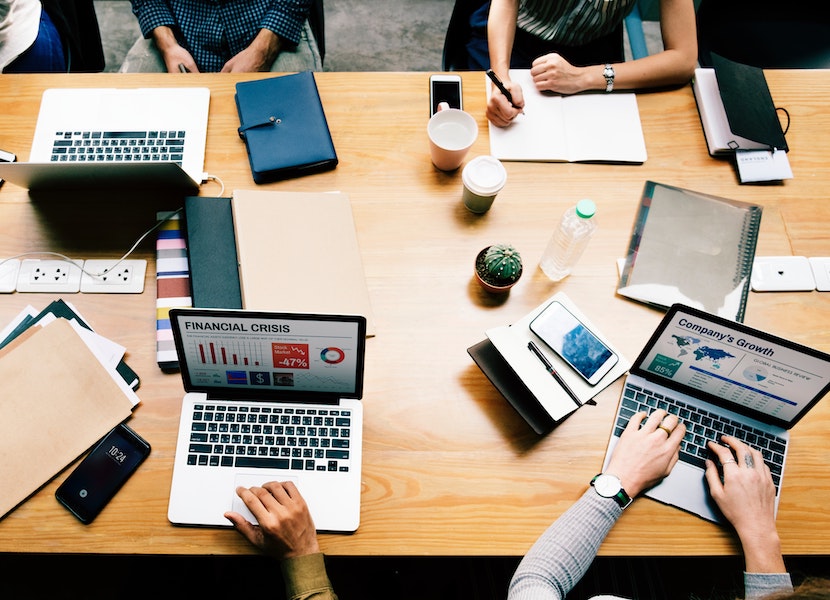 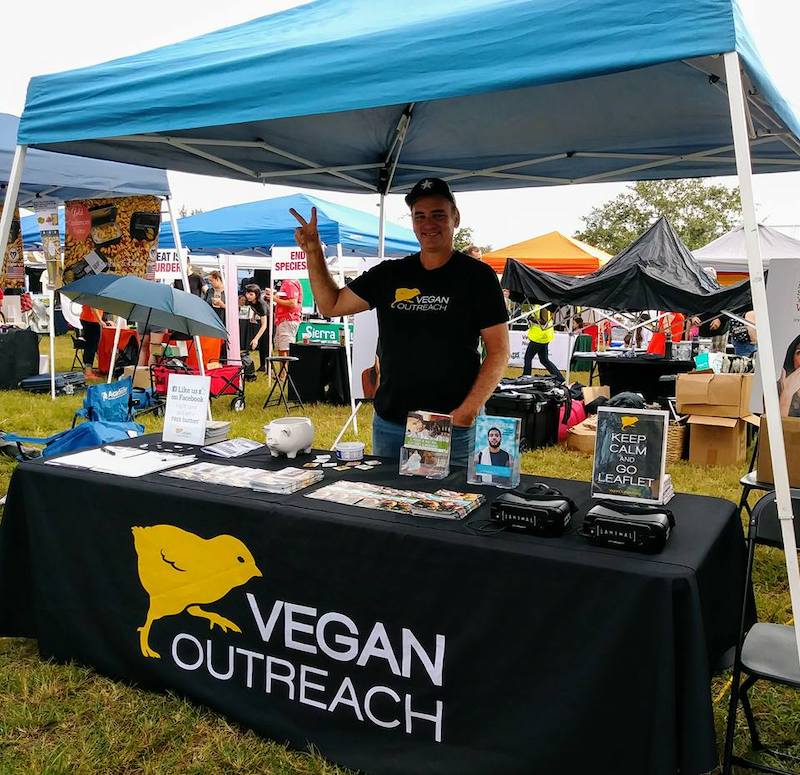 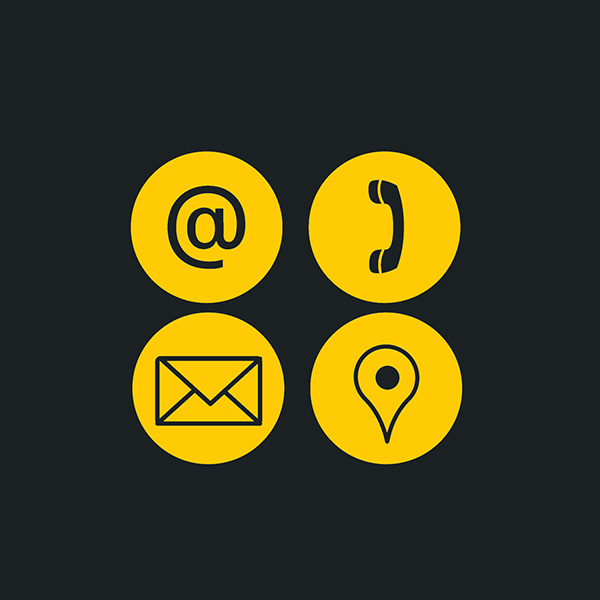