Michelle Obama kicked off her time as first lady by launching ‘Let’s Move,’ a campaign that promised to reduce the obesity epidemic among children in America by bringing together a group of the country’s top nutrition advisors to help make policy changes for the American public.  Although there’s still a long way to go when it comes to offering children healthy vegetarian options at their schools, progress has definitely been made in the direction of promoting plant-based food.  Here are five reasons to celebrate the ‘Let’s Move’ campaign:

There’s no doubt that we still have a long way to go to reduce the obesity rate in America, which remains around 17% for children between the ages of 2 and 18.   But let’s take a moment to praise the small steps that are moving us in the direction of a sustainable and compassionate plant-based future.  Let’s celebrate these national food policy victories that are bringing us closer to our goals of a more compassionate vegetarian world!  Please provide comments on this blog post (below) about the school lunches being served in your cities and what plant-based options are available for kids.

Laura Morse is currently a student at The Natural Gourmet Institute, where she studies plant-based cooking and nutrition. She’s a Vegan Outreach volunteer and the former President of the Penn State Vegetarian Club. 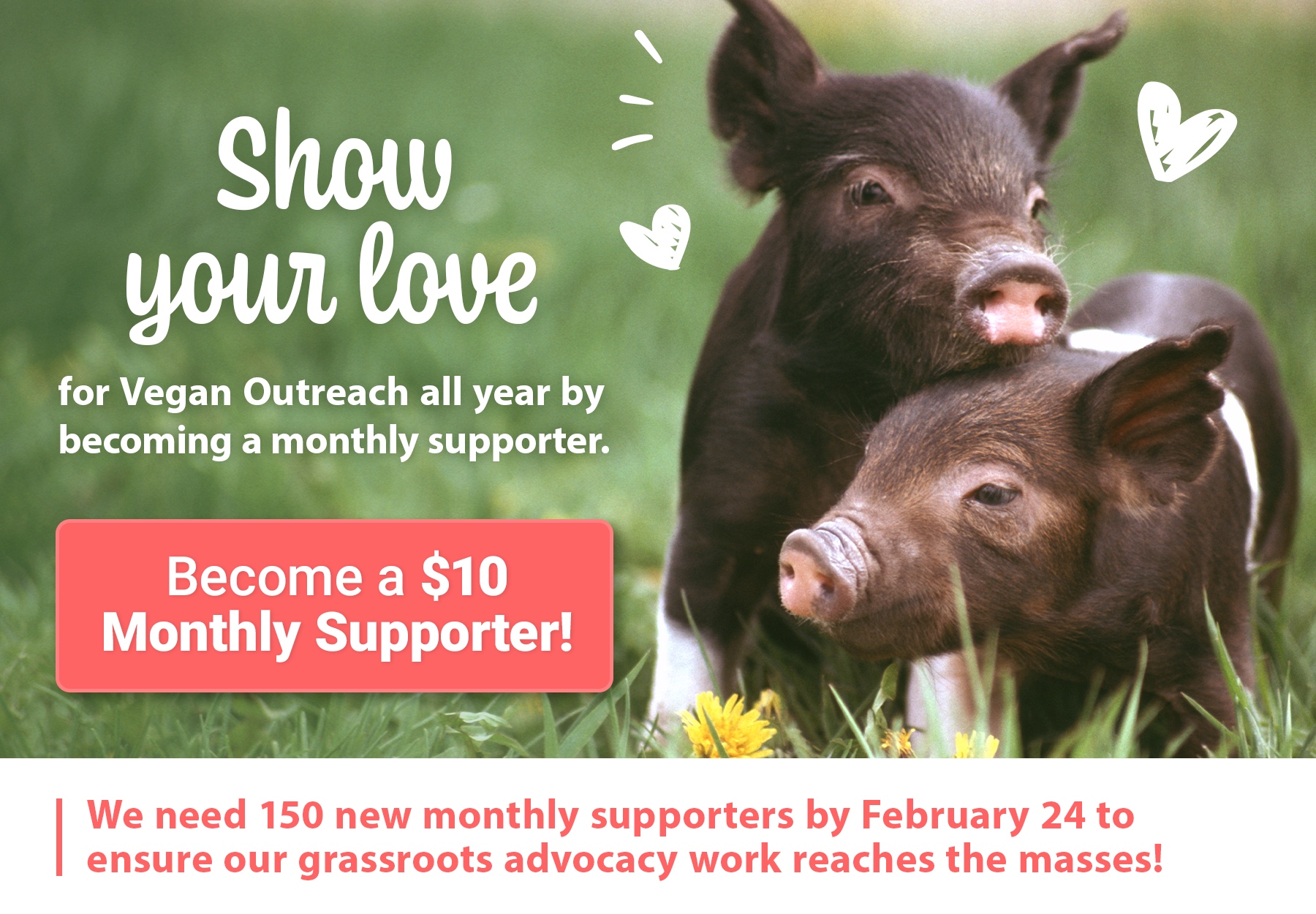